Podcasts to watch out for in January 2022

Are you searching for new podcasts to binge-listen in 2022? Are you lurking for fresh contents to start your journey to becoming an avid podcast listener? Well, whatever your reason is, we’ve got tons of recommendations for you as we list the new shows and season comebacks from Podcast Network Asia.

An Open Mind with Liza Soberano 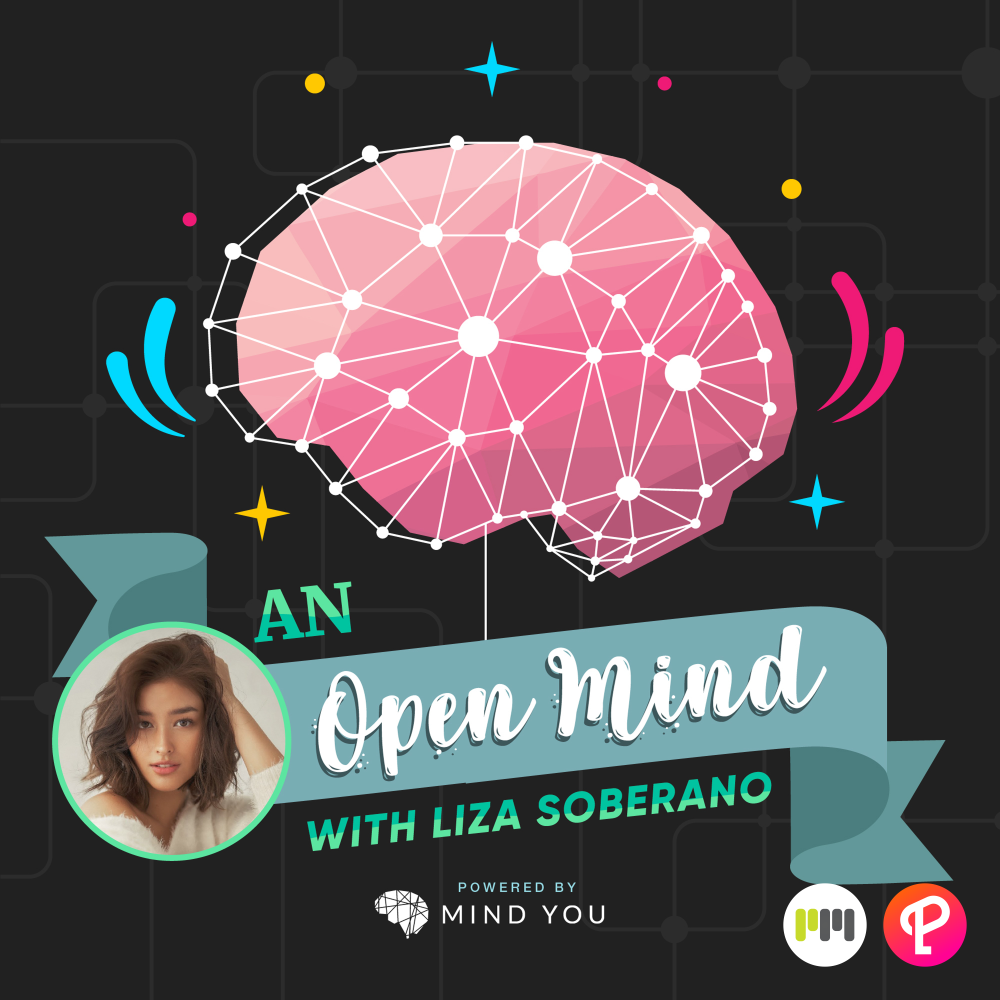 Liza Soberano is here to prove that her mind is just as pretty as her face as advocates for mental health in her newest podcast. The Filipino actress, who’s also taking BS Psychology, partners with the largest podcast network in Southeast Asia alongside Mind You, a mental health technology company that provides businesses with comprehensive Mental Healthcare Solutions.

The first episode will launch on January 16 as Soberano interviews another beautiful actress, Yassi Pressman.

Some of the notable guests in the second season include Gary Valenciano, Direk Antoinette Jadaone, Direk JP Habac and others. Its first episode will drop on January 3, 2021.

If you’re into horror narrative podcasts, this show will bring chills down to your spine. Hilakbot is one of the newest members of the #PNAfam which features both fiction and non-fiction Pinoy horror stories. Its first episode under the network is on January 8, 2021.

Award-winning novelist Edgar Calabia-Samar is set to come back in the podcasting world with the release of Mga Teorya ng Pagkahulog’s third season.

The narrative podcast will publish heartwarming stories of love, heartbreak and everything in between as the voice and words of Samar cut through the listeners’ hearts. The season will be released in the first half of January.