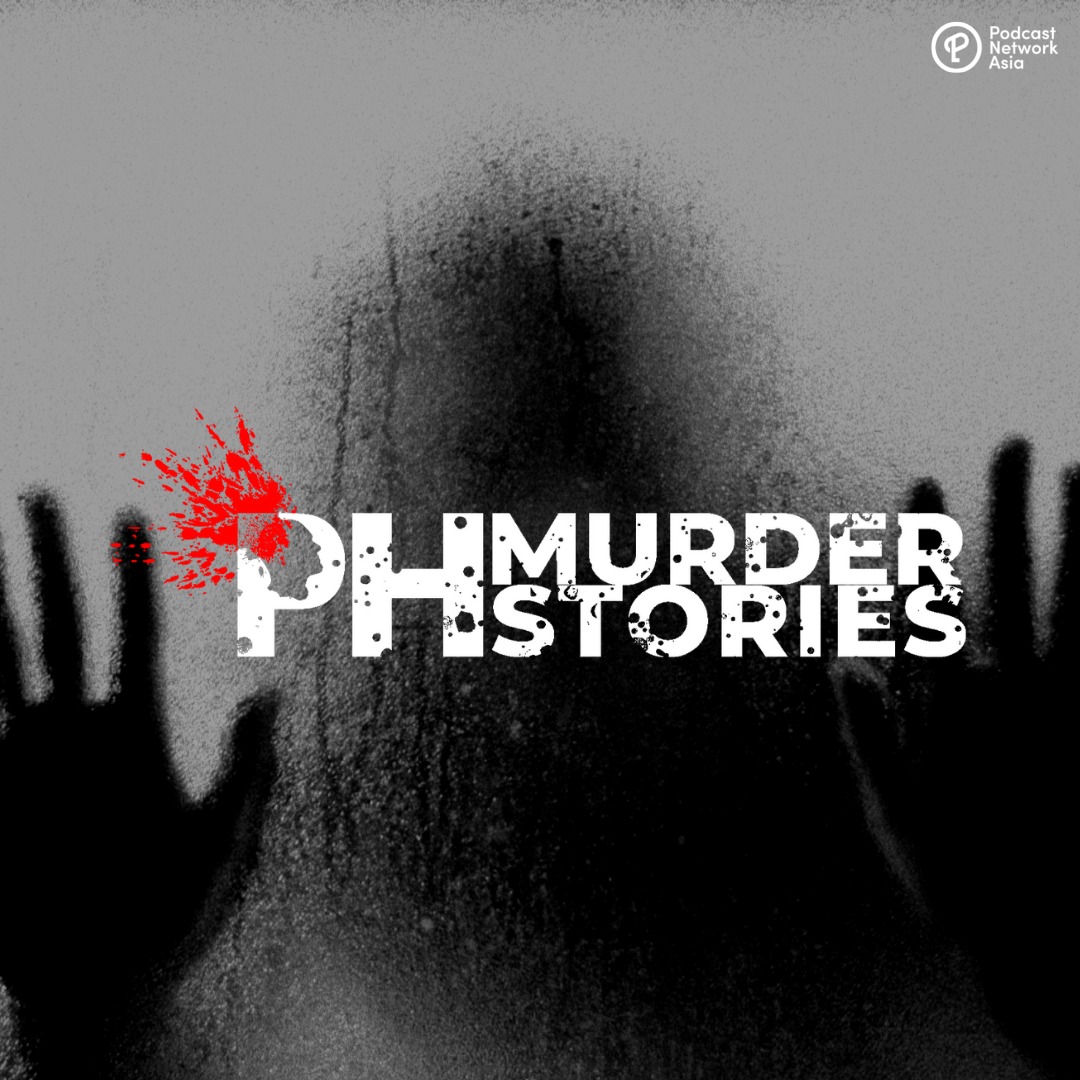 PH Murder Stories is a podcast that intends to provide quality content and thorough research about murder and other related infamous crimes that happened primarily in the Philippines, and other significant events that took place from various areas around the world. 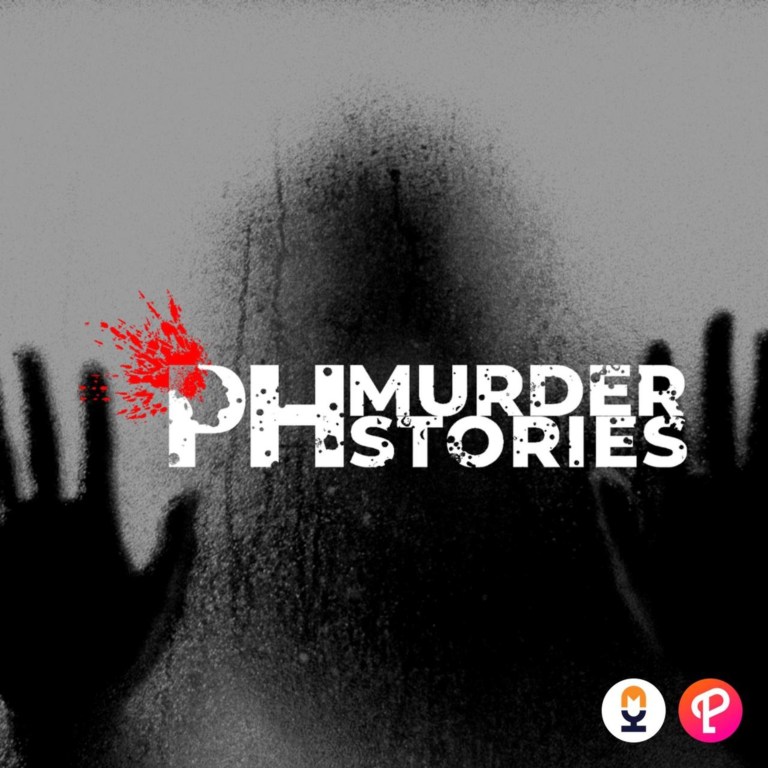 From rape cases to hazings, slayings to suicides, murders to massacres, kidnapping to killings, and controversial deaths — you can find them all in the PH Murder Stories podcast. New episodes are published every 2nd and 4th Saturday of the month. Learn more about our show by visiting [https://msha.ke/phmurderstories/].

You can support our show through Patreon [patreon.com/phmurderstories] or by giving us a rating on Spotify, Apple, and Facebook.

Our episodes are produced by Podcast Network Asia.

On January 18, 1961, one of the most infamous murders in the 1960s jolted the entire nation after news reports came out about a policeman who committed suicide after shooting his very own wife, daughter, and son-in-law.

This story features the Cabading family murders. It was a tragic case of a father’s wrath that turned into a deadly rampage. Pablo Cabading, the father, persuaded Lydia, his daughter, and Leonardo Quitangon, his son-in-law, to stay and live at his residence on Zapote Street located in Makati, which was then part of Rizal province.

What seemed like adjusting to a father-in-law’s eccentricities turned out to be more than that, as Pablo was a very difficult person to deal with. He refused to let his daughter and her husband live freely on their own, so to keep the family intact, blinded by rage, he ended up murdering his family.

CONNECT WITH OUR SHOW

SUPPORT OUR SHOW ON PATREON

DISCLAIMER: The views and opinions expressed by the podcast creators, hosts, and guests do not necessarily reflect the official policy and positions of Podcast Network Asia. Any content provided by the people on the podcast is of their own opinion and is not intended to malign any religion, ethnic group, club, organization, company, individual, or anyone or anything. 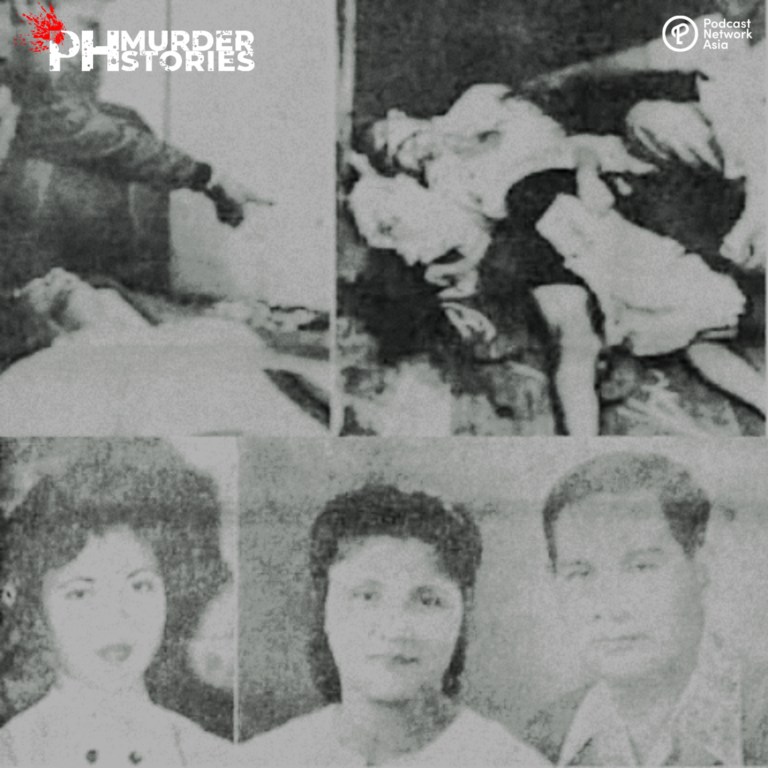